A total of 71 applications were received from more than 20 countries. CIMA's General Charitable Trust has agreed to fund the following proposals:

Discovering the CFOs of the future

The CIMA-sponsored "Future CFO of the Year" category of the TARGETJobs Undergraduate of the Year Awards attracted more than 850 UK undergraduates who aspire to be finance leaders. The students — from more than 50 universities — were assessed by their answers to questions on how they would navigate the most important future change to the accounting profession and what they would want to learn from a day with a CFO. A round of online tests and a final round of a business game focused on the fitness tracker sector led to a winner. Each finalist was required to write a board report, present to the judging panel, and create a social media advert. The competition winner, Alan Potts at Manchester Metropolitan University, receives CIMA qualification sponsorship and a CFO mentoring opportunity. See undergraduateoftheyear.com.

AICPA & CIMA's Strategic Thinking Supplement Tools and Techniques contains 11 tools and techniques for finance functions and finance professionals. They include techniques that explore personal biases, how to deal with the unknown, and chaos and complexity theories. There are lessons in creativity, different ways of thinking, and the types of meetings that are more likely to foster strategic thinking. Strategy and sustainable development, and scenario planning are also covered.

The tools and techniques support the challenges set out in the recent AICPA & CIMA white paper on how strategic thinking and decision-making are changing in the digital world. Re-inventing Finance for a Digital World: Strategic Thinking Supplement is available at cgma.org.

Mapping each risk is a critical step in risk management and increases business productivity, as identifying and ranking risk creates a focus on resource allotment.

A heat map provides benefits that include:

The tool contains an explanation of a heat map, four necessary elements to include, qualitative and quantitative samples, and guidance for implementation and monitoring. 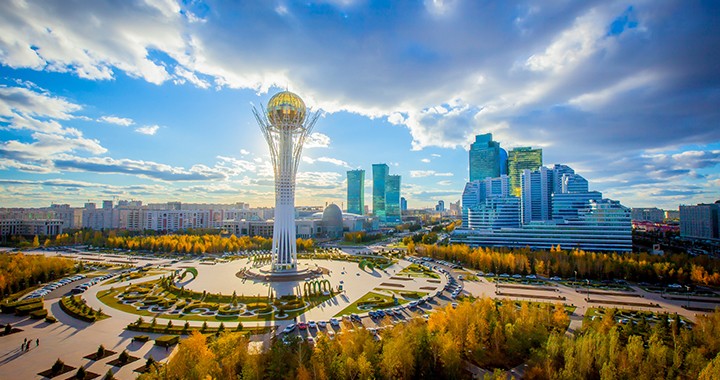 Association's advances in Eurasia and MESANA

In the Republic of Kazakhstan the Association of International Certified Professional Accountants has partnered with leading economics and finance university Narxoz. Under the partnership agreement, students of four bachelor's degree programmes will now have the opportunity to fast-track their CIMA studies and sit only one CertBA (Certificate in Business Accounting) exam instead of the standard four. Overall, the Association now has three academic partners in the country: Narxoz University, M. Narikbayev KAZGUU University, and Kazakh-British Technical University.

In the MESANA region, the Association has entered a three-year partnership with Prince Sultan University (PSU) in Saudi Arabia, which started January. The two organisations will collaborate on researching and formulating new opportunities for cooperation, such as course materials, project plans, and exam questions. The Association will also provide train-the-trainer facilities and materials to faculties at the university. Accounting students at PSU will be able to gain Association certifications and receive joint Association-PSU certificates for courses on forensic accounting, data visualisation, data analysis, professional ethics, and advanced Excel.

The following member has been elected for a first term as member of Council, to serve from February 2021 until the close of the Annual General Meeting (AGM) in 2023: 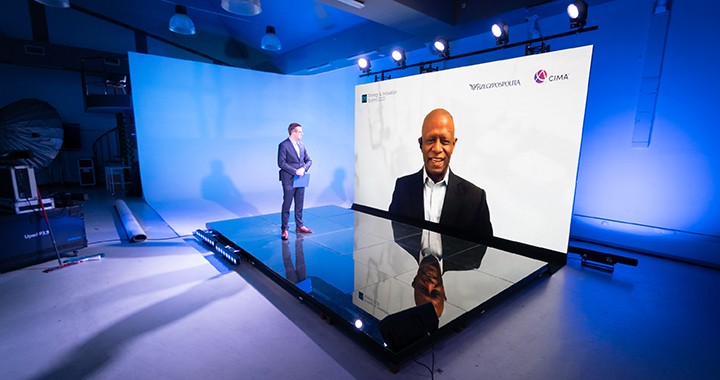 Noah said: "The disruption will not end with the pandemic ... We will continue to face future disruptions. And which is why ... we just need to be ready for the 'next normal'. There is no 'new normal'." He added: "Now is the time to start that innovation."